(22)Shortly after he took over the Reader's Digest Association in 1984，George Grune unlocked the company's boardroom and announced that the room was now open to the employees. It was a symbolic act, indicating that under Grune's leadership Reader's Digest was going to be different. True to his word, Grune has shaken up the culture here.

To get an idea of the culture we are talking about, consider the boardroom Grune opened up. It has artworks that anymuseum in the world would want to collect, paintings by many world-famous artists like Monet and Picasso. Itheadquarters houses some 3,000 works of art. The main building is topped with a Georgian Tower with four sculptures ofthe mythical winged horse, the magazine's corporate logo. It sits on 127 acres of well-trimmed lawns. The editor's officeused to be occupied by founder Dewitt Wallace, who, along with his wife, Lila Acheson Wallace, launched Reader's Digestin 1922 with condensed articles from other publications. It has become the world's most widely read magazine, selling 28million copies each month in 17 languages and 41 different editions.(23)The Wallaces ,both children of church ministers,had a clearly defned formula for their "little magazine" as Reader's Digest was originally subtitled. Articles were to be short, readable and uplifting. Subjects were picked to inspire or entertain .The Wallaces didn't accept advertising in the US edition until 1955 and even then they didn't allow any ads for cigarettes, liquor or drugs.(24)The Wallaces also had a clear sense of the kind of workplace they wanted. It started as a mama-and-pop operation, and the childless Wallaces always considered employees to be part of their family .Employees still tell stories of how the Wallaces would take care of theiremployees who had met with misfortunes and they showered their employees with unusual benefits, like a turkey atThanksgiving and Fridays off in May. This cozy workplace no longer exists here. The Wallaces both died in their nineties inthe early 1981s. George Grune, a former ad salesman who joined Reader's Digest in 1960 has his eyes focused on thebottom line. In a few short years, he turned the magazine on its head. (25)He laid off several hundred workers. Especially hard hit where the blue -and pink collar departments, such as subscription fulfillment.

Questions 23 to 25 are based on the recording you have just heard.

C) He took over the sales department of Reader’s Digest.

D) He had the company’s boardroom extensively renovated.

23. How did the Wallaces define the formula for Reader's Digest?

A.It should be sold at a resonable price.

B.Its articles should be short and inspiring.

C.It should be published in the world' s leading languages.

24.What do we learn about the founder of Reader's Digest Dewitt Wallace?

A.He knew how to make the magazine profitable.

B.He served as a church minister for many years.

C.He suffered many setbacks and misfortunes in his life.

D.He treated the employees like members of his family.

25. What change took place in Reader's Digest after the Wallaces' death?

B.George Grune joined it as an ad salesman.

C.Several hundred of its employees got fired. 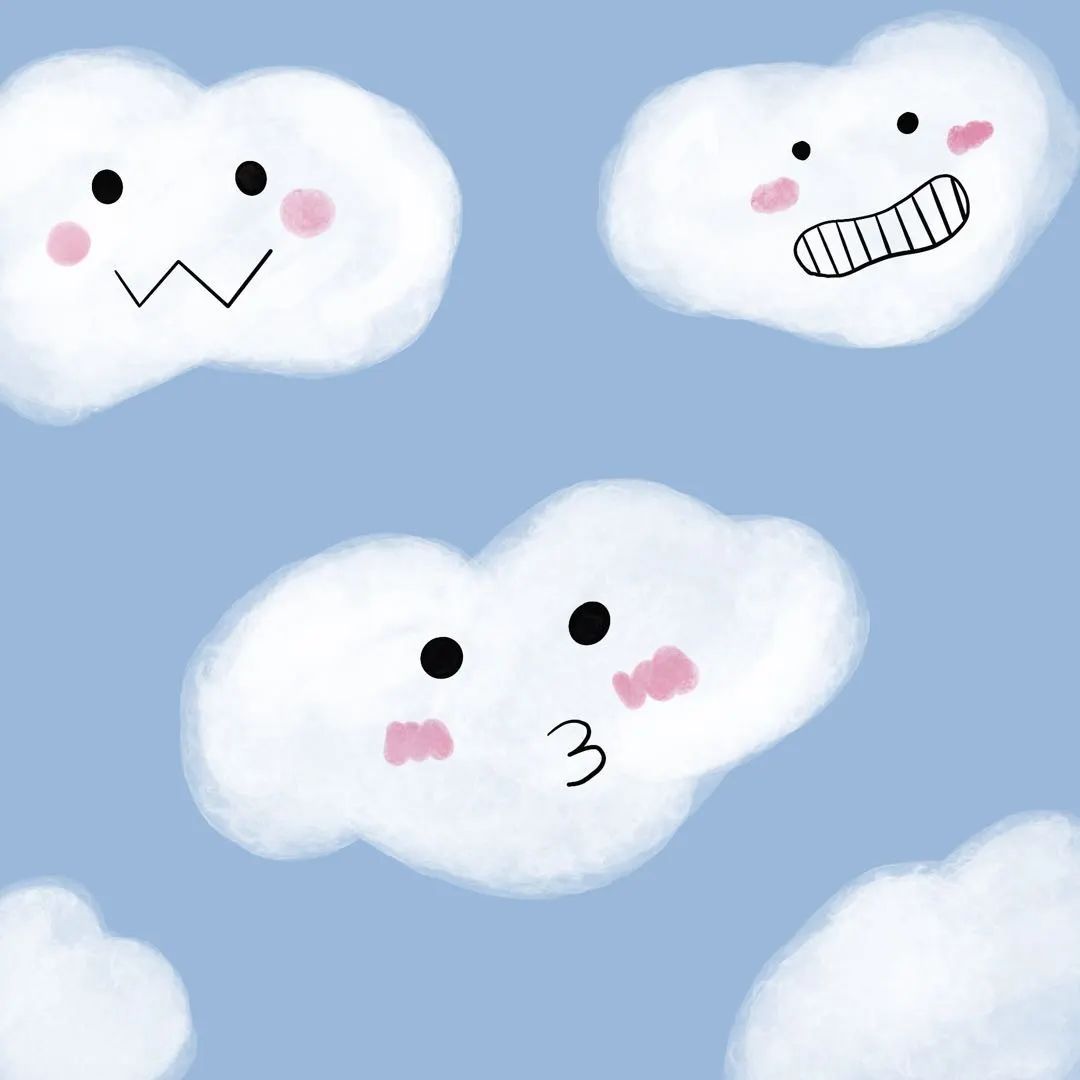 When I re-entered the full-time workforce a few years ago after a decade of solitary self-employment, there was one thing I was looking forward to the most: the opportunity to have work friends once again. It wasn't until I entered the corporate world that I realized, for me at least, being friends with colleagues didn't emerge as a priority at all. This is surprising when you consider the prevailing emphasis by scholars and trainers and managers on the importance of cultivating close interpersonal relationships at work. So much research has explored the way in which collegial （同事的）ties can help overcome a range of workplace issues affecting productivity and the quality of work output such as team-based conflict, jealousy, undermining, anger, and more.

Perhaps my expectations of lunches, water-cooler gossip and caring, deep-and-meaningful conversations were a legacy of the last time I was in that kind of office environment. Whereas now, as I near the end of my fourth decade, I realize work can be fully functional and entirely fulfilling without needing to be best mates with the people sitting next to you.

In an academic analysis just published in the profoundly-respected Journal of Management, researchers have looked at the concept of "indifferent relationships". It's a simple term that encapsulates （概括） the fact that relationships at work can reasonably be non-intimate, inconsequential, unimportant and even, dare I say it, disposable or substitutable.

Indifferent relationships are neither positive nor negative. The limited research conducted thus far indicates they're especially dominant among those who value independence over cooperation, and harmony over confrontation. Indifference is also the preferred option among those who are socially lazy. Maintaining relationships over the long term takes effort. For some of us, too much effort .

As noted above, indifferent relationships may not always be the most helpful approach in resolving some of the issues that pop up at work. But there are nonetheless several empirically proven benefits. One of those is efficiency. Less time chatting and socializing means more time working and（产出）.

The other is self-esteem. As human beings, we're primed to compare ourselves to each other in what is an anxiety-inducing phenomenon. Apparently, we look down on acquaintances more so than Mends. Since the former is most common among those inclined towards indifferent relationships, their predominance can bolster individuals' sense of self-worth.

Ego aside, a third advantage is that the emotional neutrality of indifferent relationships has been found to enhance critical evaluation, to strengthen one's focus on task resolution, and to gain greater access to valuable information. None of that might be as fun as after-work socializing but, hey, I'll take it anyway.

46. What did the author realize when he re-entered the corporate world?

A）Making new Mends with his workmates was not as easy as he had anticipated.

D）Building close relationships with his colleagues was not as important as he had ejected.

47. What do we learn from many studies about collegial relationships?

A） Inharmonious relationships have an adverse effect on productivity.

B） Harmonious relationships are what many companies aim to cultivate.

48. What can be inferred about relationships at work from an academic analysis?

A） They should be cultivated.

B） They are virtually irrelevant.

C） They are vital to corporate culture.

D） They should be reasonably intimate.

49. What does the author say about people who are socially lazy?

A） They feel uncomfortable when engaging in social interactions.

B） They often find themselves in confrontation with their colleagues.

C） They are unwilling to make efforts to maintain workplace relationships.

50. What is one of the benefits of indifferent relationships?

A） They provide fun at work.

B） They help control emotions.